Special collection of MESSages for the film, The Kitchen 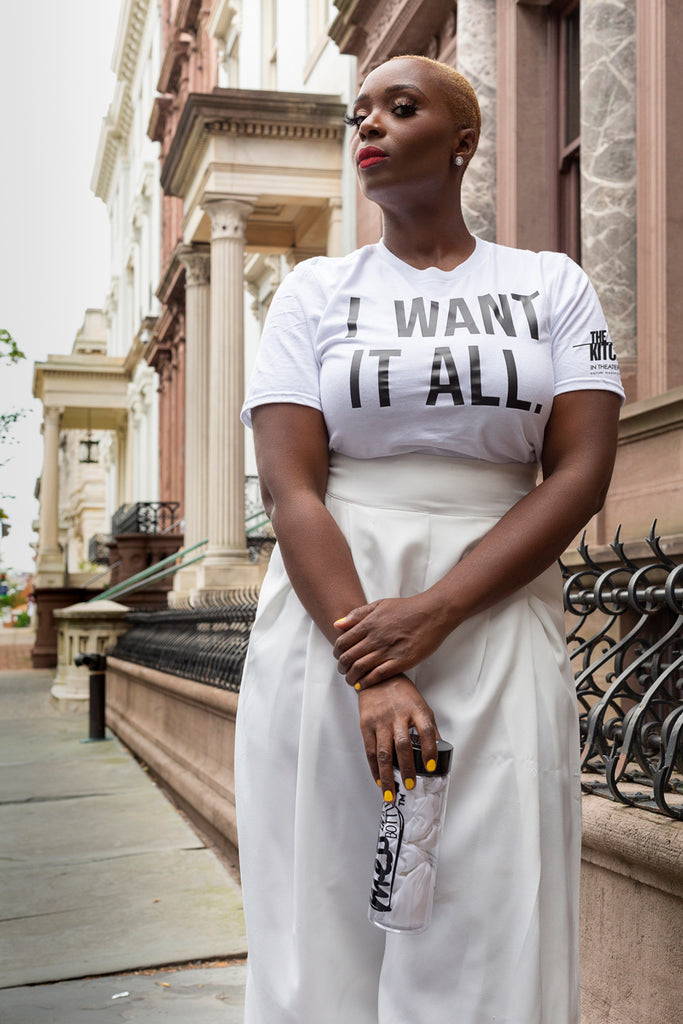 “MESS IN A BOTTLE” FOR NEW COLLECTION CELEBRATING

THE FILM “THE KITCHEN”

(LOS ANGELES) – July 26, 2019 -- Warner Bros. Pictures has announced a partnership with the popular t-shirt brand Mess in a Bottle to create a special collection of shirts commemorating the August 9th release of the film The Kitchen, starring Melissa McCarthy, Tiffany Haddish and Elisabeth Moss.

“Similar to The Kitchen, Mess in a Bottle embraces the strength of women,” shares Kalilah Wright, owner and creative director at Mess in a Bottle, which was founded in 2015 to evoke change, question the status quo and provide a product that allows one to ‘wear their voice.’ “Women figure it out, make it happen and make no excuses. Our brand embodies this and the movie is a direct correlation to the power of women. This collection of shirts reminds us that you can be a mother, business owner and a woman in power.”

The custom collection will debut at a private screening of The Kitchen in Atlanta.

More mess in this collaboration 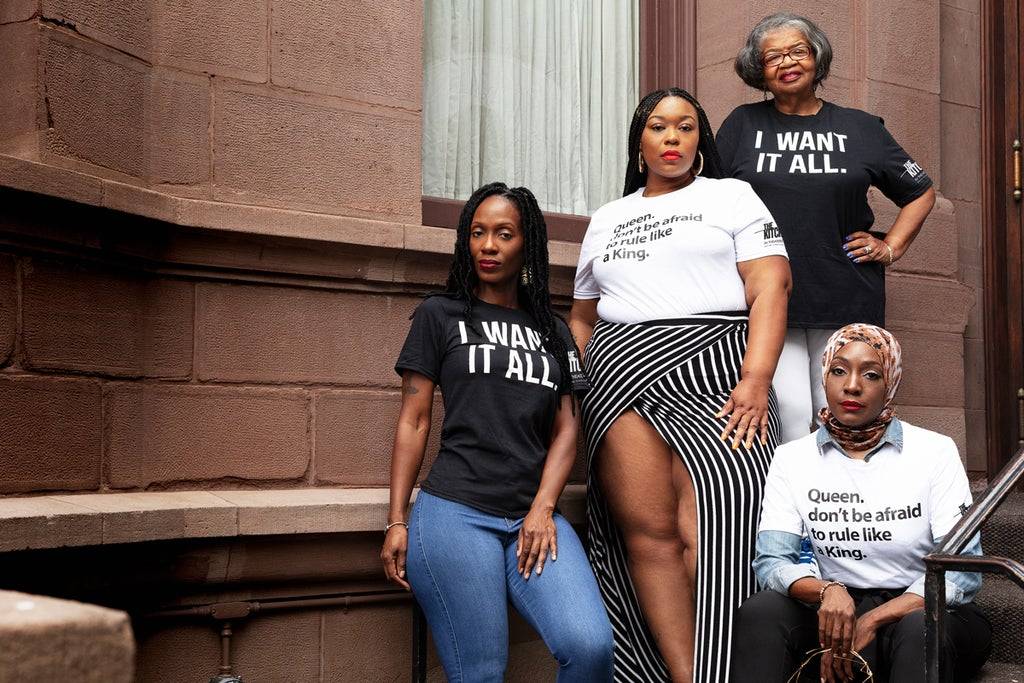